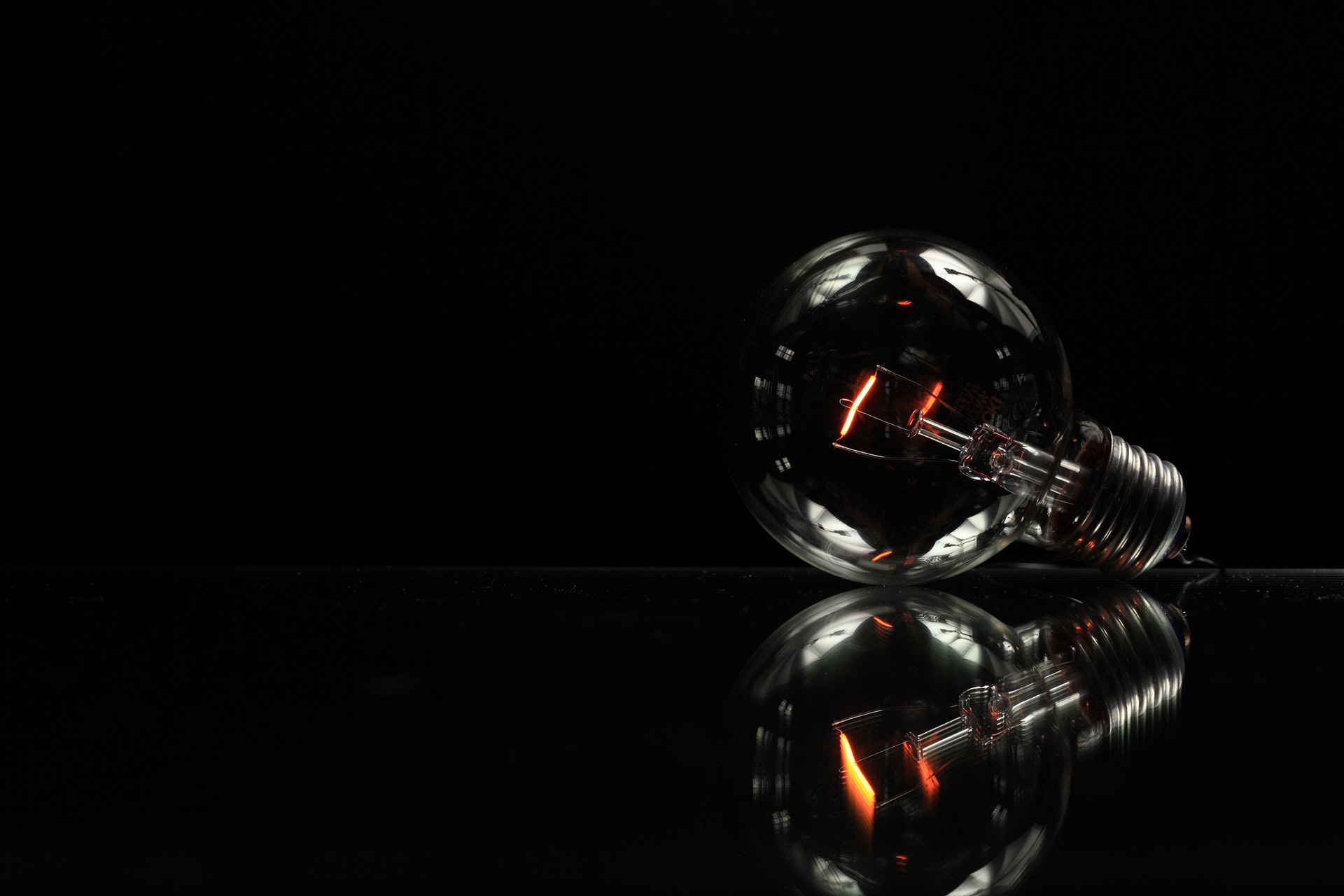 How Safe Is Your Home?

A major cause of accidental fires in UK homes is down to poor electrics.  In fact more than 20,000 fires a year, that's almost half of all fires in UK homes according to government statistics, were caused by electricity. Approximately 70 people lost their lives and 350,000 were seriously injured because of an electrical accident.

Today we use many different electrical appliances in our homes.  As an example only 20 years ago the majority of homes only had one TV, a video cassette recorder and a hi-fi. Today we would expect to see two or more TV's and DVD players, game console, satellite receiver, computer and microwave.  With all these additional appliances the chances of electrical accidents  occurring in the home are greatly increased.

Your home will have some if not all of the following:

The Main Switch is normally found in the fusebox or to use its correct name consumer unit and it enables you to isolate or turn off the electricity to your home or electrical installation. Some installations may have more than one consumer unit, a good example of this is homes heated by storage heaters, and will incorporate a further main switch to isolate this part of the installation.

Older homes may have BS3036 fuses that are re-wireable and disconnect the circuit automatically to prevent danger. Should a fault on a circuit occur, the fuse wire will get hot, melt and break.  This happens when the current exceeds the safe levels or value in Amps of the fuse.  Once the fuse wire has melted no electricity can flow and the circuit is protected against overload.

Newer consumer units have MCB's or circuit breakers which trip (switch off) a circuit in the event of a fault. MCB's fulfill the same function as fuses but are far more precise. An MCB is easy to reset once it has "tripped" however, the fault that caused the MCB to trip must be found and corrected.

An RCD can save your life. It is designed to prevent an individual from getting a fatal electric shock if they touch a live component or bare wire for example. It provides a level of protection a BS 3036 re-wireble fuse or MCB cannot

How old is your wiring?

Faulty or old wiring is a major contributor to electrical fires in the home. Having regular checks including an EICR (Electrical Installation Condition Report) on your wiring, sockets, switches and other accessories will help you avoid this. Some signs that will help you identify the age of your electrical installation are:

Electrical dangers in and around the home

Electricity is essential in our modern lives - but must be used safely.  Don't create dangerous situations in your home by overloading sockets and always investigate warning signs such as the smell of burning, arcing sounds (crackling or buzzing), MCB's tripping or fuses blowing. Accidents are more likely to occur when equipment is damaged or misused.  Not correcting a problem could have catastrophic effects.  All this may sound like common sense but you would be surprised just how many people do not follow basic safety guidelines.

When did you last check the condition of your sockets, plugs and flex cables?

Damaged flex cables, plugs and sockets can cause fires, electrocution and burns. To keep you and your family safe:

Obvious dangers – yet we all make these mistakes.

If you are going to carry out any sort of maintenance on an appliance make sure it's unplugged.

Don't put cable under rugs or carpets to keep them out of the way.

Drying clothes on an electric heater, with water dripping onto live parts - This is particularly dangerous, and could cause an electric shock or fire. Many electrical appliances, such as heaters, have ventilation slots to prevent overheating. If these slots are covered up, the appliance could overheat and catch fire, or if water drips in, there is a risk of electric shock.

Installing downlighters - There are many different types of downlighter, choosing the wrong sort, installing them incorrectly or even replacing the lamp with the incorrect sort can potentially cause a serious fire risk to your home.

Do you rely on extension leads and adaptors around your home?

On average you should expect to find four sockets in an average room of your home. This is generally enough for most but an increase in the use of games consoles, computers and other appliances has led to the number of sockets needed in the average room increasing to eight. Adaptors and extension leads are a quick and easy solution but, in reality, these adaptors and leads are often misused, and can potentially present a very real danger. In extreme circumstances they can overheat and cause a fire.

Use adapters plugged into other adaptors; or

The most sensible action would be to install extra sockets. While you are at it, install twin sockets rather than single ones.